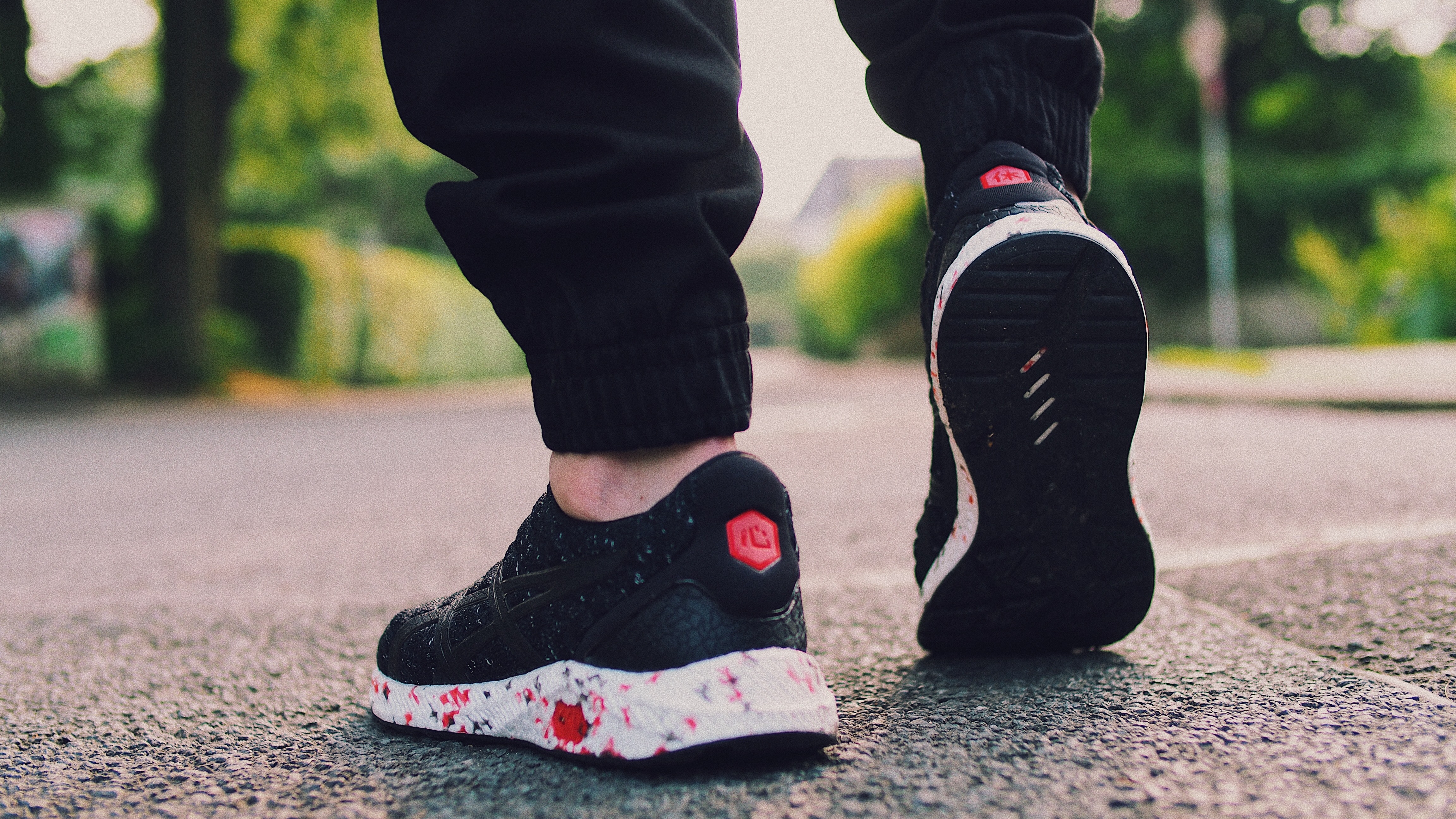 I recent months I’ve seen a number of posts from Christian friends of mine, on social media, seemingly defending their stance that the LGBT lifestyle is ungodly or unbiblical. Somehow they think there is a sustained attack on “religious freedoms” which compels them to speak out about this.

Often in these posts they say that they love and respect people from the LGTB community whilst in the same breath proclaiming that they prefer a biblical lifestyle.  Off course you have to take a step back from that statement to appreciate the enormity of the condemnation that is piled on any gay or transgender person. The implication is that you can be gay or belong to the LGBT community, but you’ll never be able to live a biblical lifestyle doing so. Unfortunately, that simply does not make sense. It would be the same as saying to a black person that you love and respect them, but they will never be accepted by God like He accepts white people. You’ll never win many friends with that kind of love…

So, it’s time I explained a few of my thoughts which led my wife and I to find our own “lightbulb moment”. The Christian Church has had to face many similar issues like this throughout history.  This conversation, a few hundred years ago, would have centred around slavery which was widely supported by western white middle-class churchgoers. In the 1930’s much of the Protestant church in Europe was antisemetic. 40 years ago, this conversation would have centred around the role of women in leadership/government.

This time the conversation is centred around LGBT lifestyles. In each case the church found itself at the wrong side of history, why? because in each case, some in the church, held onto biblical theology and claimed that it was the only truth, and were unprepared to listen to opposing positions. In each case the Church failed to learn the lessons of the past and recognise that scripture is always open to interpretation and therefore misinterpretation.

What would Jesus Do?

The only people Jesus ever turned away were those religious ruling classes. They considered themselves better than others, claiming to live “biblically”. They forced rules, and placed heavy burdens, on ordinary people. Living biblically is not actually a thing,  many claim to live biblically and have very opposing lifestyles. Religious freedom has been used and abused in all sorts of ways, it does not mean you can just believe whatever you want. It does not afford you the right to be racist, Islamophobic, antisemitic, sexist or for that matter homophobic. Loving your neighbour “as yourself” really does mean “as yourself”. I.o.w considering yourself equal to your neighbour, not considering your lifestyle better then anyone else’s, like the pharisees did. Remember Jesus writing in the sand? So “Do not judge lest you be judged”.

I’m a Christian this is what I’ve been taught, what should I do?

Are you a Christian and are adamant that the LGBT lifestyle is ungodly or not biblical? Then at least you must do your homework. Don’t be lazy and just read a few bible verses and listen to some traditional conservative preaching.

Many Christians can be very selective not only with Biblical truths but also with science, they will quite happily take the medicines prescribed by their doctors or allow open heart surgery or major transplants and praise the science and medical profession for those whilst completely ignoring the science and medical discoveries that have come out of studies of Homosexuality or Transgender identification. Use your intelligence, don’t be selective and recognise that truth exists all over the place not only in the Bible.

I have had many conversations with Conservative Christians about this topic. I always recommend several books to read if they truly want to find the answers. As far as I know in every case none have ever taken up my challenge to read the recommended books. Be prepared to study and read opposing arguments, else you will never change your mind about anything, but you can also not expect to be taken seriously. One book I recommend here is in the footnotes below 3) Do read it if you genuinely want to learn more.

And by the way, I speak as one who came from a totally conservative view point to the  view I hold now. I do understand both sides of the argument. Fortunately I learned to be more compassionate. I’ve realised I would never want anyone to judge me or my lifestyle. At least not until I had asked them to “walk one mile in my shoes….”

1)I love the story of 6 penguins in the zoo. They lived as 3 couples but never bred, eventually they discovered they were all male. they introduced 6 female penguins to the enclosure for an extended period. but  the three same sex male couples stayed together and never bred.

2)Like expecting gay Christians to live a celibate lifestyle for instance, (as happens in many churches)

3) Vicky Beeching “Undivided is a must read and an excellent starting point.